One of my favorite mystery series just keeps getting better

It’s a knack to keep a long-running series fresh, and narrator Orlagh Cassidy definitely has a lock on private investigator and psychologist Maisie Dobbs along with the portraits of her familiar friends and colleagues. AudioFile goes Behind the Mic to hear Orlagh talk about Jacqueline Winspear’s enduring series.

” My first audiobook was the first Maisie Dobbs. . . .and I’ve started work on the next one.” —Narrator Orlagh Cassidy

In JOURNEY TO MUNICH new circumstances challenge Maisie as she’s sent to Munich during Hitler’s early rise to power. A good deal of backstory is supplied to help listeners enter the series. It’s hard to have a favorite, but this 12th title in the series could be mine. Listen to a sound clip from JOURNEY TO MUNICH, and read AudioFile’s full review here. 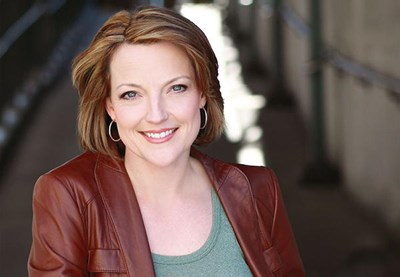 Editor & Founder of AudioFile magazine View all posts by robin